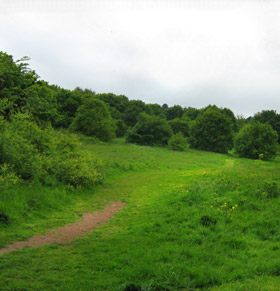 We are hearing reports of a dog being poisoned on the Devisdale in Bowdon. This from the Friends of Denzil Gardens page via Susie Bromley:

DOG WALKERS BEWARE
This was received by The Friends Group today……….

A fellow dog walker has told me today that a dog she walked has died after its owner took it to the Devisdale last week. The dog apparently ate some chicken and sausages that someone had deliberately put down that contained poison. This has also occurred at Sale water park, Wythenshawe Park and also 2 fields in Timperley.

Be very careful walking you dog , maybe keep them on a lead until the culprit is found!