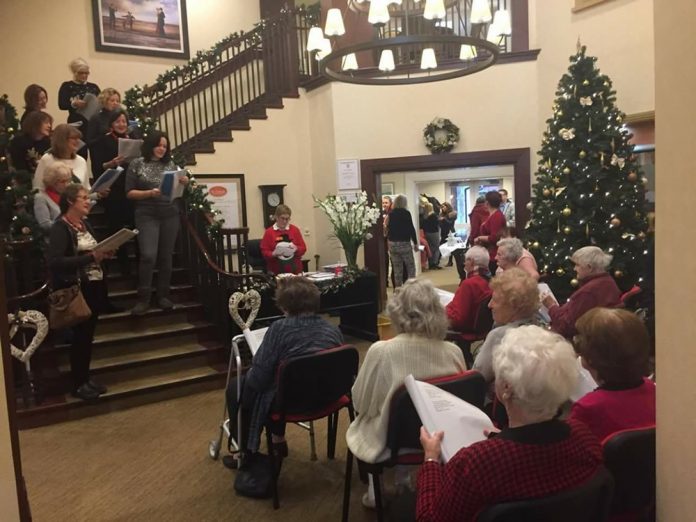 The Music Place choirs based at The Cinnamon Club in Bowdon were out in force on Friday singing around the region’s old people’s homes. Clare Morel who picked up the BBC Christmas Star Award just last week for her work with the Alzheimer’s, Parkinson’s and Dementia choir organised the festive singalongs with Lucy McElhinney on behalf of the organisation.

Members of both Wednesday afternoon and evening choirs took part in the events bringing some much needed joy to the residents. They sang along with Richard Wetherall who accompanied the singers on piano, organ and accordion.

Members of the collective choirs visited Sunrise in Hale Barns, Woodend Nursing Home in Altrincham and Bickham House in Bowdon.

Take a look at some photos of the choir in action! 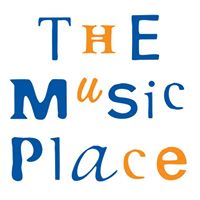 The Music Place is an educational centre devoted to teaching music in an inspirational way.