Finding ourselves at a loose end in Altrincham this lunchtime we decided to have a bite to eat in the centre of town. After checking out one or two places and seeing that the market was closed we ended up at the Con Club on Greenwood Street. Monday is not a great day for anyone but there were quite a few people in there already so we sat down and asked if they did gluten free. Thankfully they did and it wasn’t the usual palava when we go in to a restaurant. 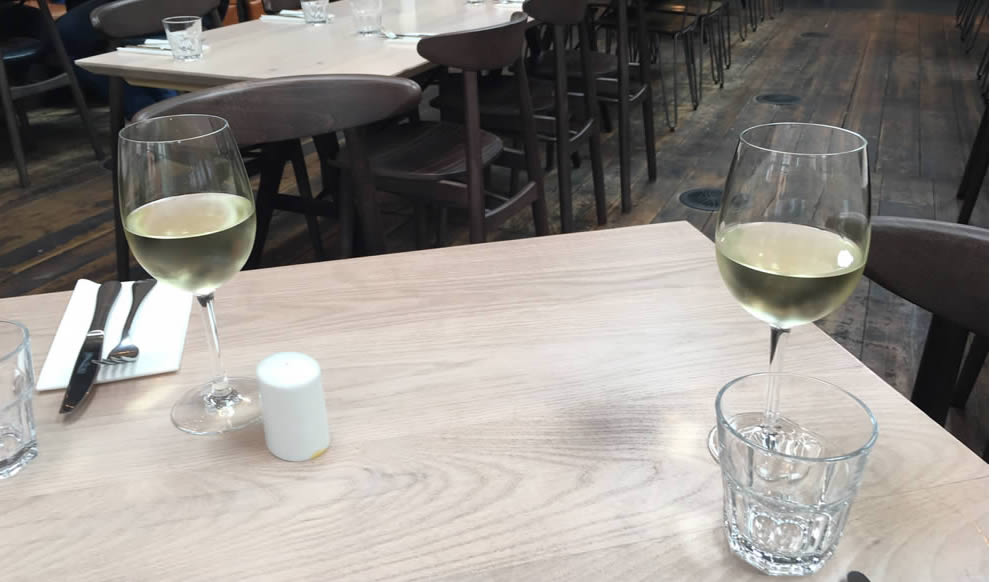 The waitress was super helpful even explaining that the sushi on the menu could be served with gluten free soy sauce. We ordered a couple of glasses of Saivignon Blanc and the Sushi Platter for two with extra Tuna Sashimi and a bowl of chips, of course! Apparently a lot people order chips with their sushi! The wine was crisp and dry with a hint of fruit; just large enough to get away with on a breezy Monday. 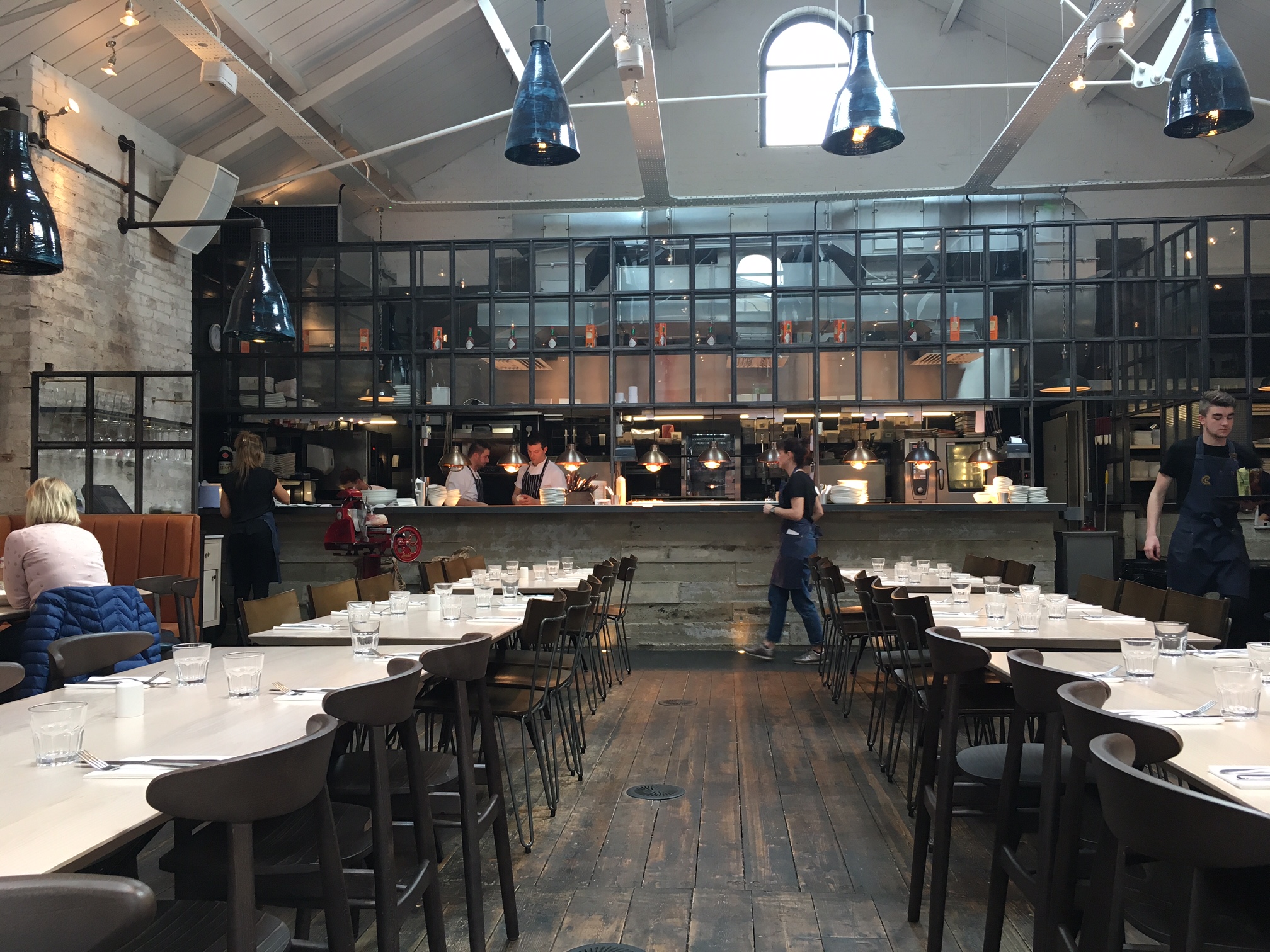 The sushi came on a large platter and consisted of sushi with salmon and tuna, tuna nigiri and seaweed wrapped rolls with mixed fish and cucumber. The tuna sashimi came on a bed of shredded mooli which sat in a bowl of ice. It was all served with wasabi and pickled ginger and of course vinegar for the chips. The whole meal was beautifully presented and tasted superb, the chips, light and crunchy, being the perfect accompaniment. 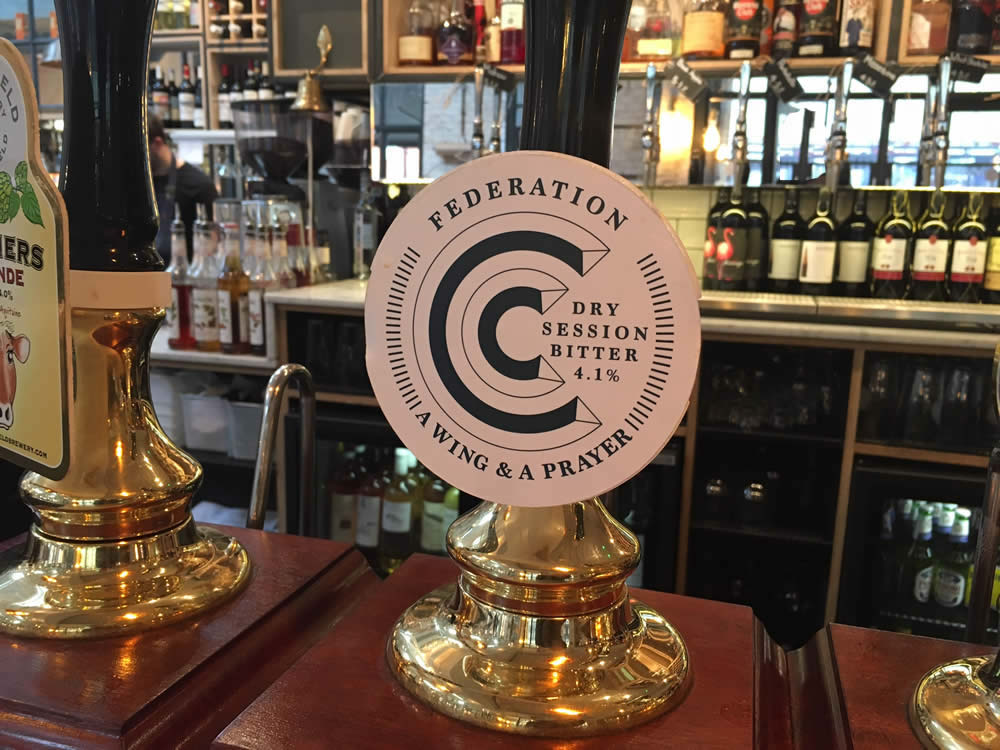 We finished with a couple of coffees. The whole meal at a shade over £43 all inclusive was very reasonable for the quality and quantity of food being served.

I must congratulate The Con Club on not only serving first rate food on an otherwise quiet Monday but also for the bright and cheery nature of the staff. Nothing was too much trouble, it was very relaxed and the ambience was great. 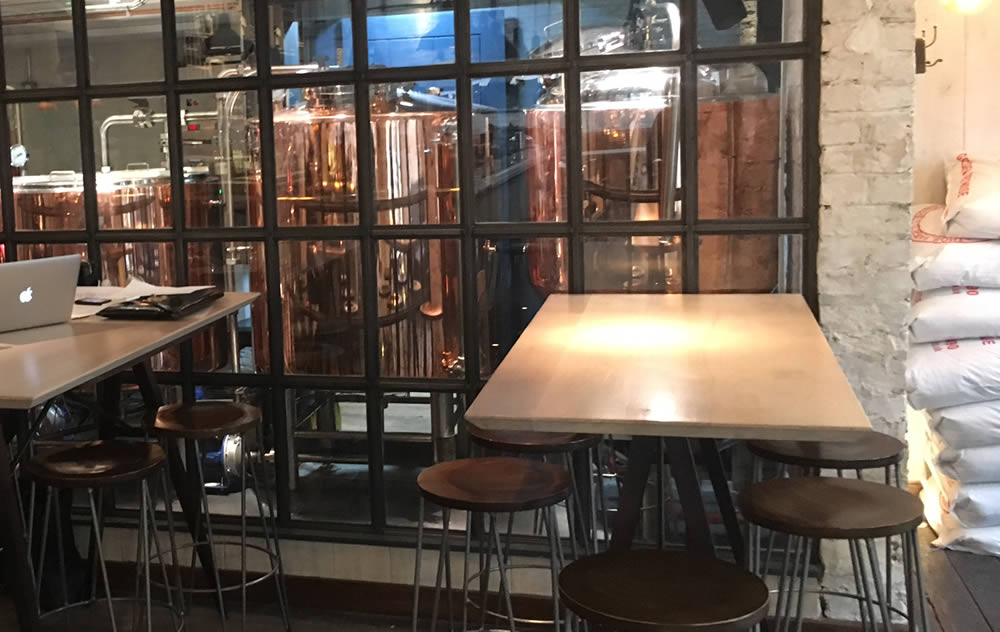 I had a chat with one of the bar staff as well who told me about the Federation beer that was brewed on the premises. Although available it was not actually being brewed today as the chief brewer was on his honeymoon! 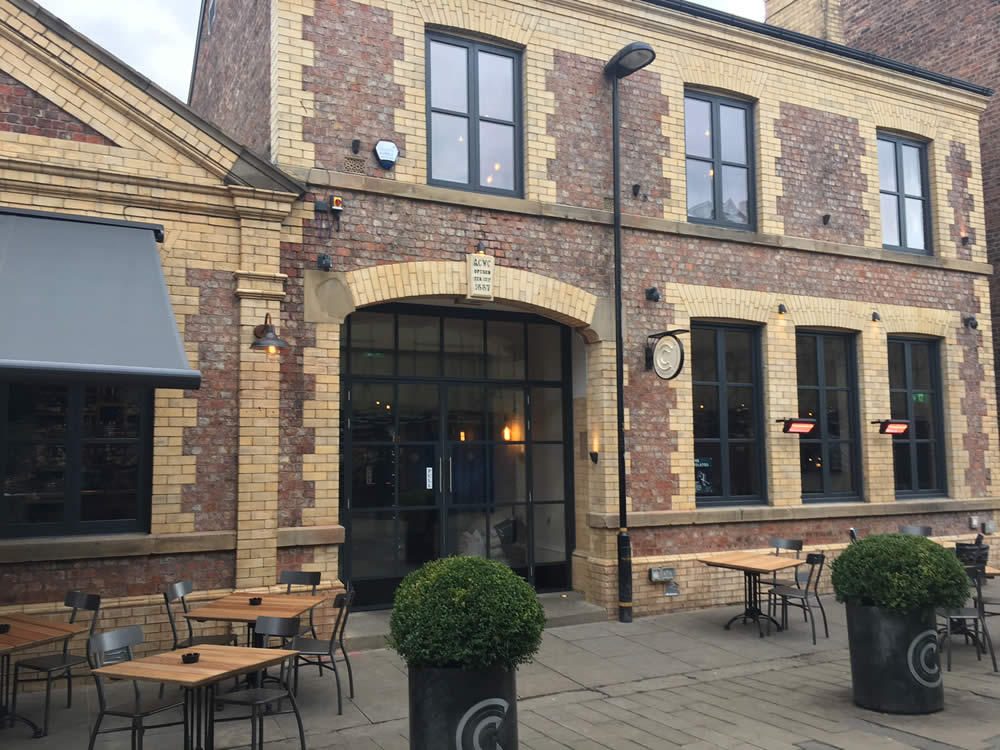 Well done to The Con Club, we will be back!