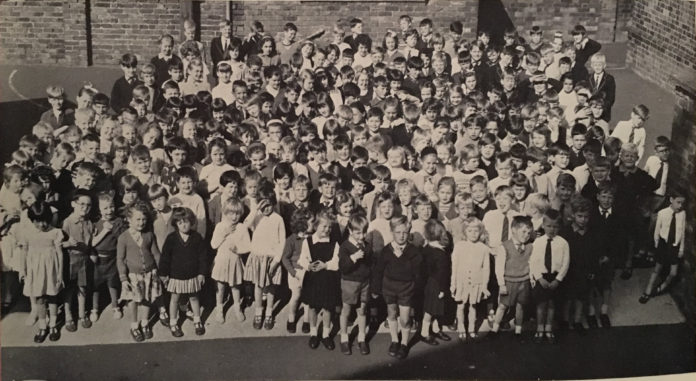 Few people realise just how old Bowdon Church School actually is let alone its original location. We gained rare access to a school brochure from the St Mary’s Church archive which was issued in 1969 to show plans for the new school on Grange Rd.

Bowdon Church School was established by the adjoining church in 1553 during the reigns of Edward VI, Lady Jane Grey and Mary I (If you look at the history of the Tudor monarchs you’ll find out why we list all three!). According to Mrs Martin’s blog, it was partly funded by one Edward Janny who was a Manchester merchant. 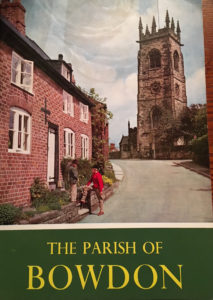 The church itself was possibly established by Archbishop Theodore around 669AD – there is certainly evidence of it from that time according to the parish history. In 1100 a stone church was erected, the area being known as Bogedone (Bow shaped hill) at that time. It was rebuilt again in 1320 during the reign of Edward II and partially rebuilt in 1510. It was mostly demolished in 1858 and “a new church opened its doors on the 27th September 1860, at a total cost of £12,372.”

The school was rebuilt in the 17c and then again at the start of the 19c on the corner of Stamford Road and Richmond Road in the centre of Bowdon opposite The Griffin, where it stood up until 1971. The contents of the brochure reveal the designs for the new school along with a proposed cost of £60,000, £12,000 of which would come from the parish. 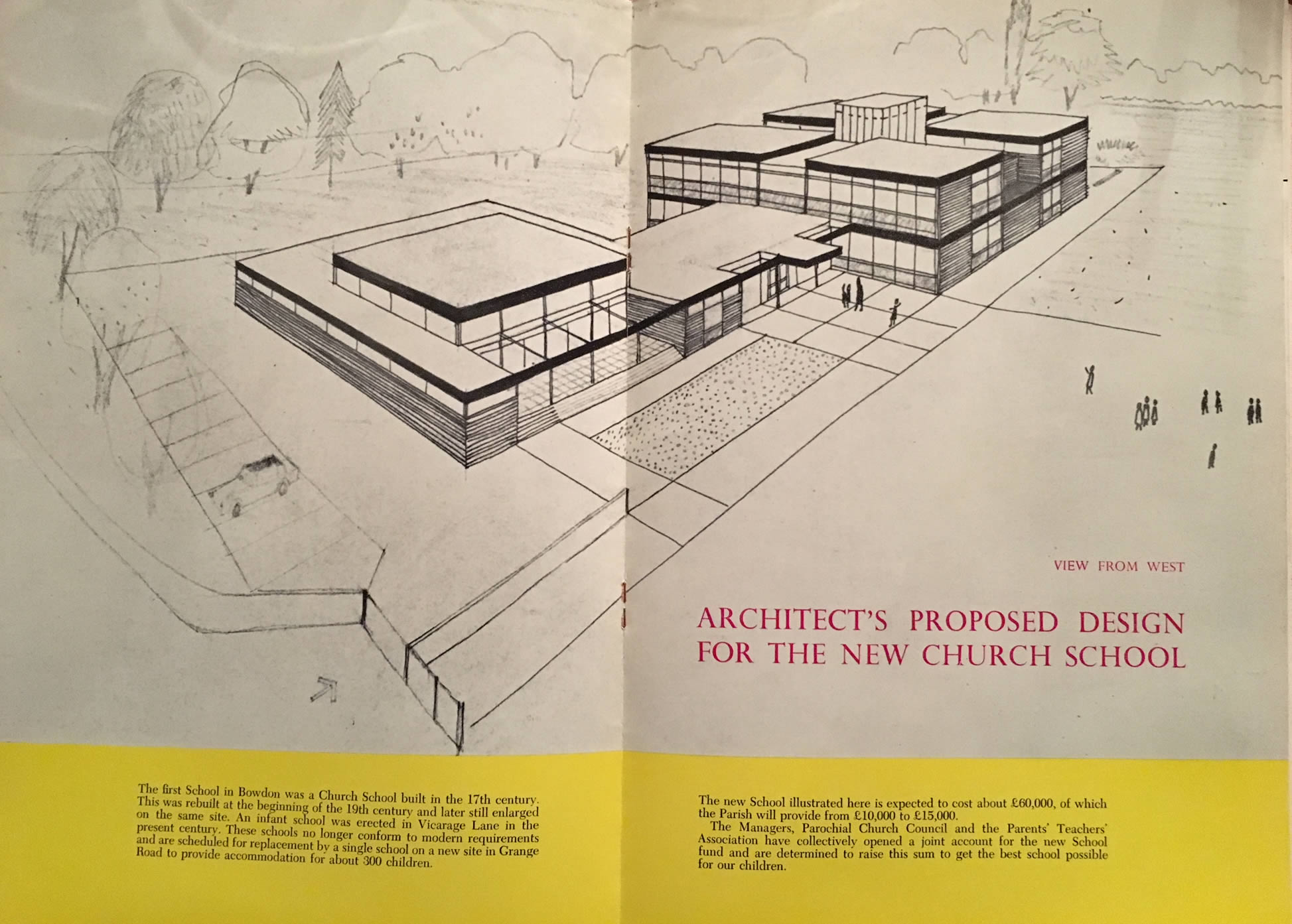 In September 1969 the school opened its doors to the children from the top of the hill in a now legendary ‘walking the books’ procession. Where all of the children who were at the school at the time carried their books down the hill to the new school.

I was one of those children and remember the walk very well! I discussed it with current Head Mrs Martin, whose blog we linked to above when I visited the school with my Grandson who now attends. The old school was on the point of falling down and I remember clearly bits of plaster falling on us from the decaying Victorian ceiling above. There was a sweet shop just over the road from the playground entrance on Richmond Rd which is now a called Media House. Prefabs were erected as temporary accommodation, later used by the Scouts and these were finally replaced by the new Community Centre.

When we started at the new school everything was so new. I remember the very low plastic chairs that we sat on and the trays that we used to store all of our books that slid into low units that we could reach.

The brochure is a fascinating insight into the ‘new’ school and how it was funded. There is even an introduction by Canon Ridgeway whose twin sons were in my class. The family lived at the Vicarage which sits at the top of Church Brow. It also contains some amazing photographs! Can you spot yourself in the photo above? We have left it very large to preserve as much detail as possible.

Here is the rest of the brochure. If you have further photos of the exterior of the old school then please let us see them! 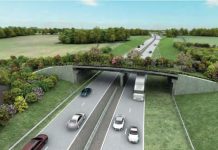 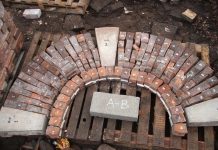 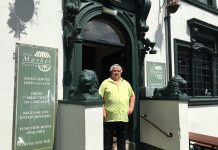