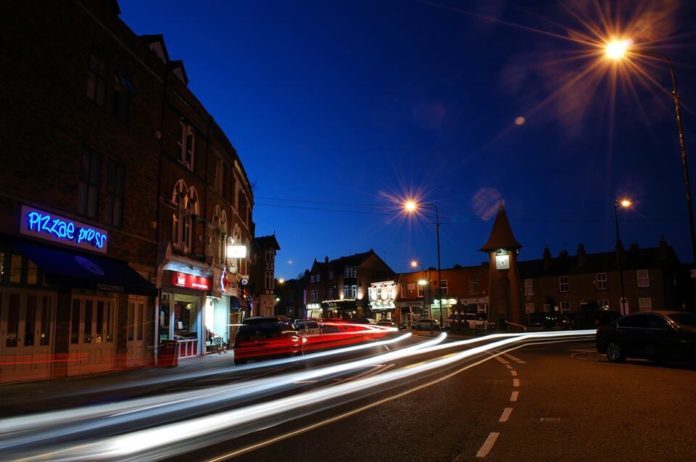 We have some exciting news on the Hale restaurant & bar scene.

After what seems like a bleak 6 months for the once thriving Hale Drinking and Dining scene, with many former favourites closing down, we’ve finally got some exciting news.

All stories below are from respected local sources, however, we’ve reached out to various people and organisations for confirmation on the following, Remember where you heard it first folks.

Stockyard – to reopen as Morley Cheeks. Remaining under the same ownership but rebranded under the Morley Cheeks banner like it’s sister venue in Chorlton.

The Botanist – to take over the former Cote Brasserie site on the corner of Ashley Road & Westgate. A concept like no other, offering a soon to be world-famous selection of botanical cocktails, craft beers and ales, Champagne and wine. Food inspired by the deli, rotisserie and BBQ. With live music every night, sublime social times are guaranteed!

(we’ve reached out to the Botanist for confirmation of this on as If this is true it would be a great addition to Hale Village).

Open to the public from Saturday 17th.