Donald Trump To Visit Altrincham In May – Altrincham To Celebrate With New Holiday – Trump Day!

Altrincham has always been a magnet for US superstars. Justin Beiber and David Guest drinking in The Faulkners, Rhianna in Heart and Soul. Now US President Donald Trump is visiting Altrincham on Monday, May 21st, two days after the Royal Wedding!

The town council has rightly given everyone the day off and it will be celebrated as ‘Trump Day’ in perpetuity.

Trump’s visit to the town is to honour his Great Grandfather Donald Smith. Little is made of Trump’s Altrincham connection but Donald after whom the President is named was a pig farmer in the Hale Moss area of Altrincham. He was brought up in a caravan which was permanently located in the swampy area of the town. 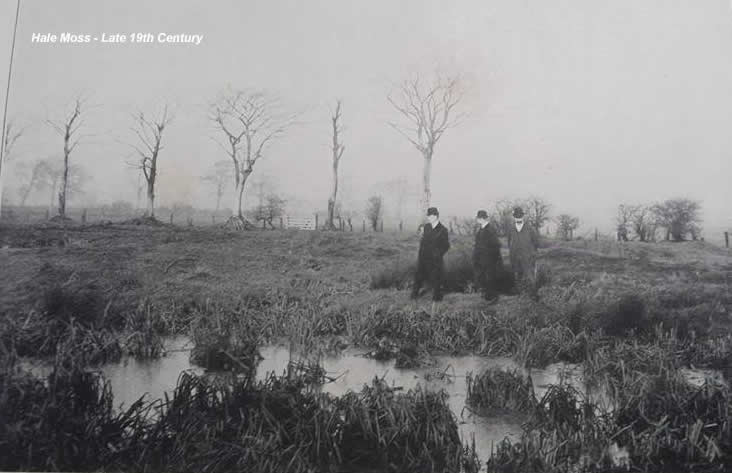 Also known to be handy at bare-knuckle fighting, Donald was known for his rich thatch of golden hair, something that Great Grandson Donald would later inherit. He had a fiery temper and was known for his wild, anti-social behaviour and enormous fists.

As many of us know, the Moss area of Altrincham was later drained and built on with little apart from King George’s pool remaining of the old wetlands. Altrincham FC is also located there as well as a new development of houses and flats known as ‘Chequers’, after the former nightclub of the same name.

Donald Snr moved up to Scotland as a young man in the 1850’s just after the railways arrived and work started on draining the area, effectively taking his pig farming livelihood away. He married Mary MacAuley in the South Lochs area and they later moved to the island of Lewis, as far north from Edinburgh as Edinburgh is from London. It’s cold and bleak and there are 3000 miles of Atlantic Ocean between its rocky shores and Donald Jnr’s beloved US. 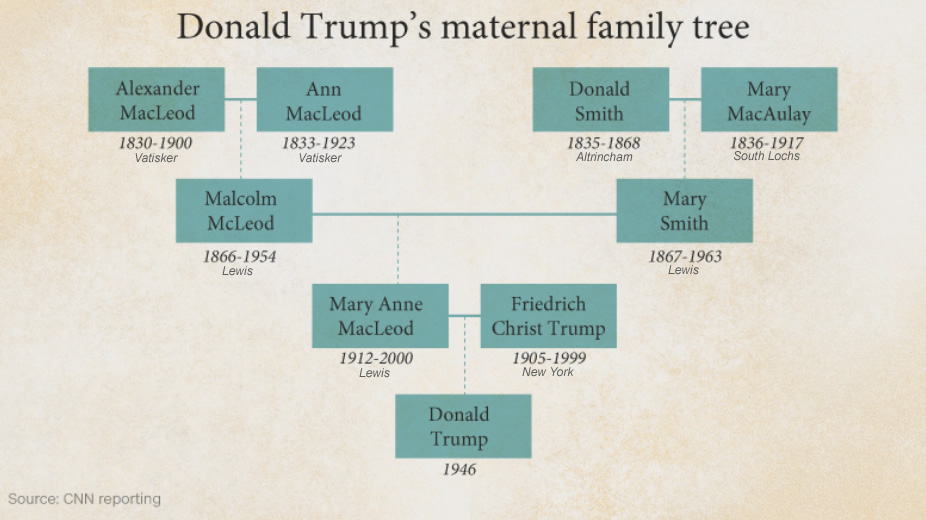 They had one daughter Mary who married Malcolm MacLeod, Trump’s Grandparents, on the island. Donald Snr sadly died at the young age of 33 just one year after Mary was born. Mary MacLead emigrated to the US with her sister Christina with just $50 in her pocket in 1930 as a 17 year old to work as a Domestic Servant in New York’s Long Island. She later married Trump’s father Fred Trump in Madison after meeting him at a dance where they fell in love.

The US president has made no secret of his Scottish ancestry, but few people know about his connection with the area south of the border! “Altrincham has a special place in my heart” the President said on announcing his visit. “I am proud of my Great Grandfather, his stubborn determination to feed his family through adversity and of course his luscious locks” 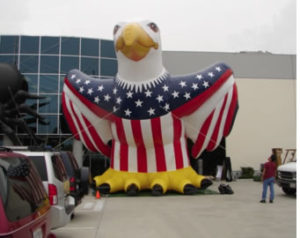 Trafford Council have also agreed with the Altrincham Court Leet to fly a giant USA eagle inflatable over the town clock for the duration of his stay. The massive polar foil balloon which measures over 25 ft high will stalk high over Altrincham, tethered to the top of the iconic structure!

Trump will stay over at The Cresta Court Hotel and be involved in a number of visits in the area including Altrincham Hospital, Alty FC, and The King George Pub, which is located close to where his Great Grandfather was brought up on Moss Lane. Landlord, James Dodd said:

“Of course It’ll be great to meet The US President, I’ve heard he’s fond of a pint and a curry and of course I am happy to oblige!”

Hats off to Trump we say! A day off as well, what could be better?!