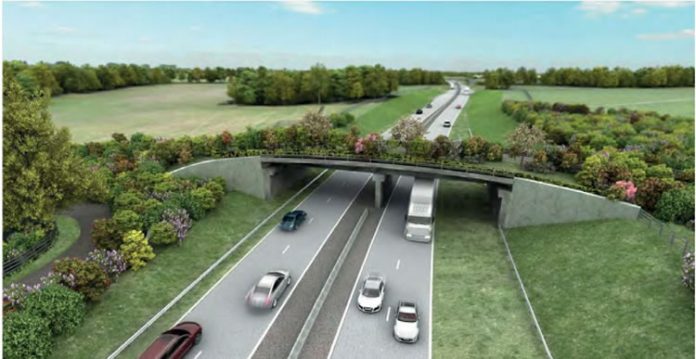 We are as excited about the new relief road as anyone else! We took a first drive along it at 9am this morning after it opened at 5am. What had become one of the busiest roads in Europe, the old A556 is now really quiet as the new A556 takes the strain with a direct link from junction 19 right across to Lymm roundabout at Bowdon.

First Drive along the new A556 duel carriageway. from Hale And Altrincham Life on Vimeo.

The old road had grown steadily more busy over the years. In fact Mere corner where the old AA box is situated had the dubious honour of being the most congested road in the UK. In August 1934 when a survey was conducted it carried over 113,000 vehicles in 77 hours! Before improvements were made it was the scene of so many accidents. It was actually known locally as ‘Widows Mile’  because so many lost their lives there. (Source Manchester Oddities – Keith Warrender) 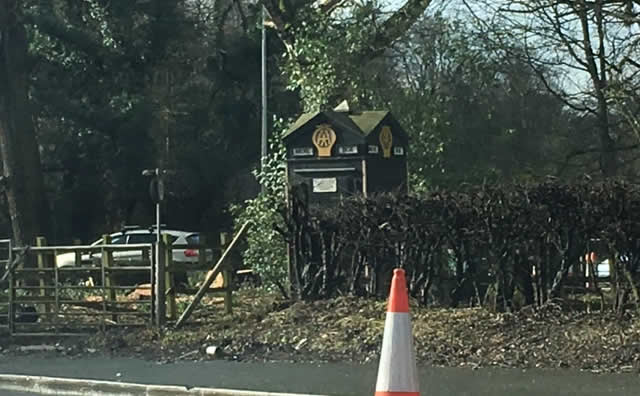 The project which started in November 2014 taking nearly two and a half years to complete with a budget of £191.9m was bang on time. It opened 5am this morning the 6th March 2017.

Well done to the highways agencies and all the people involved & thanks!