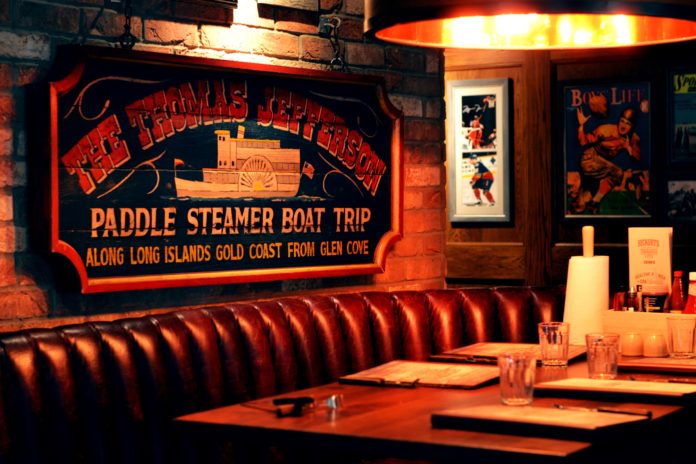 The team behind Hickory’s Smokehouse have issued a statement in relation to their proposed new restaurant in Hale.

Stressing that the process is still in the ‘very early stages’, founder Neil McDonnell explained that the application was still with the planning department at Trafford Council.

‘Hale has always been on our ‘wish-list’ of locations’, commented Neil. ‘It’s such a beautiful village and we already know quite a lot of guests from the area from our sister restaurants in Chester. We have spent quite a bit of time meeting with local residents and so far, we have had a few noteable objections, so it really is too early to say whether we will, or will not be opening our doors here in the village’ 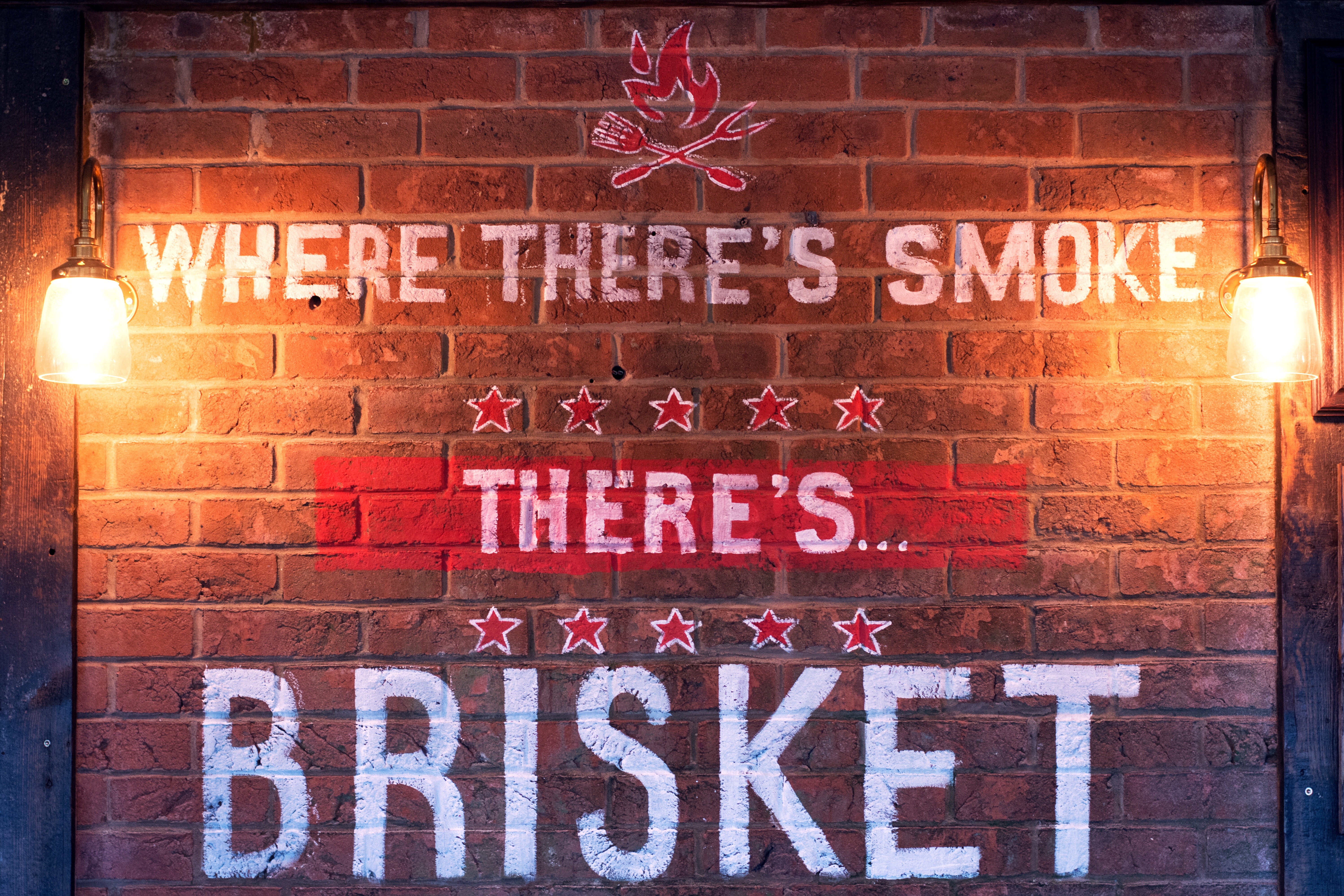 The team have revealed that they have reached agreement to develop the former Hogan’s site in Crown Passages, Hale and are planning to completely transform the site into a welcoming family restaurant and neighbourhood bar. Hickory’s have confirmed that they have submitted plans to Trafford Borough Council and are keen to start work as soon as possible.  The restaurant will be the latest Hickory’s Smokehouse with the team already operating a small group of family friendly restaurants and bars in and around the Northwest and the Midlands including an award-winning steakhouse.

‘Ultimately the restaurant must be right for the local community,’ commented Neil. ‘Their support is absolutely critical to the future success of the restaurant and that along with the outcome of the current planning process will really dictate the viability of the site. That said we are all really hoping things go well and that we can start firming up our plans in the near future.

Well all of us here at H&A Life are right behind the plans and we’ll bring you updates on the planning as soon as we have it. 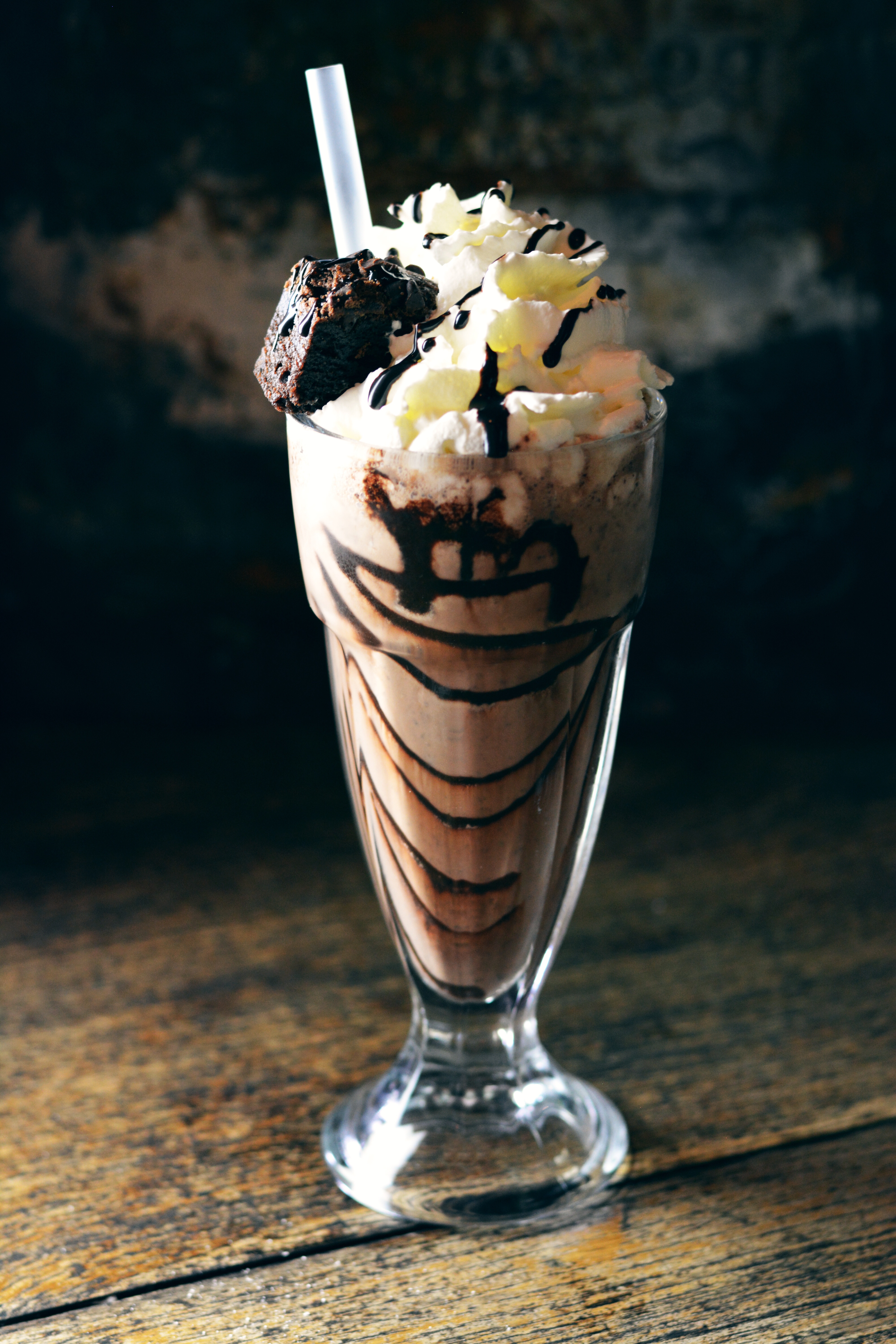 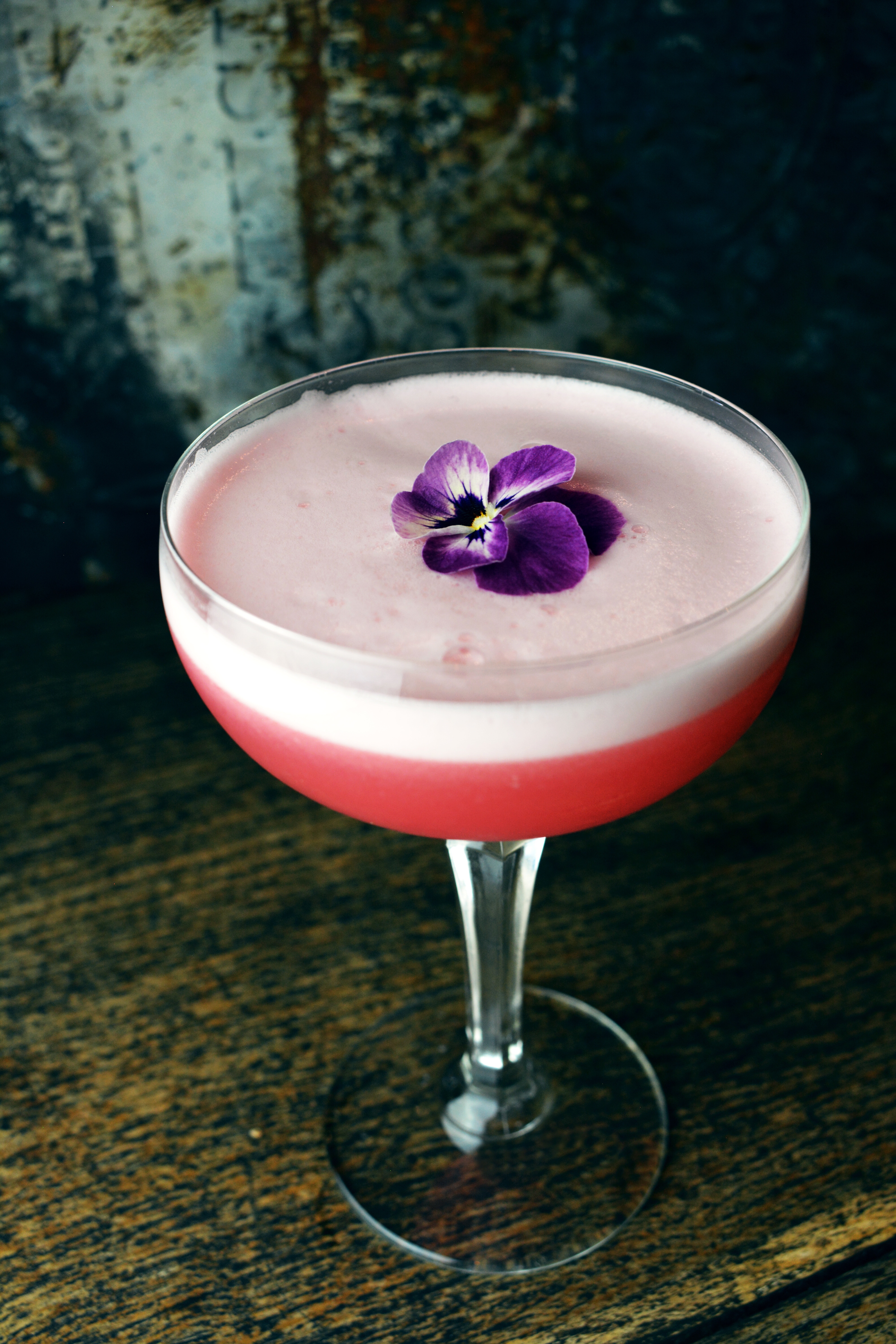