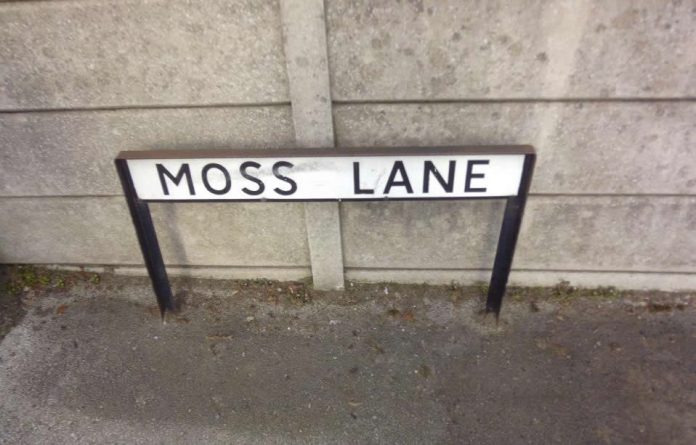 We have been notified by one of our readers of suspicious activity around the football ground late at night. There have been a spate of burglaries in the area as reported by Altrincham Today just before Christmas.

The report states that a man was seen acting suspiciously around Moss Lane and Altrincham FC last night (29th December), at 1.30am. He was wearing a T Shirt and was driving a light coloured pick up truck. He was staring down a drive in the area and after being seen, sped off. He is described as white, stocky and in his 30s. Part of the number plate reads SJ15. The same man had been spotted on December 20th in the same area, also acting suspiciously.

The police have been informed but please, if you spot anything suspicious call 101 and report it. The sooner they catch whoever is responsible the better. Mobiles at the ready – if someone could get a photo of him then that would make everyone’s day, but please keep safe!