Lack of funding means musical spectaculars at Altrincham Grammar School for Boys are under threat. The squeeze in education budgets has seen the flagship school forced to scrap A Level Music as an option next year, along with A Level German and Latin. 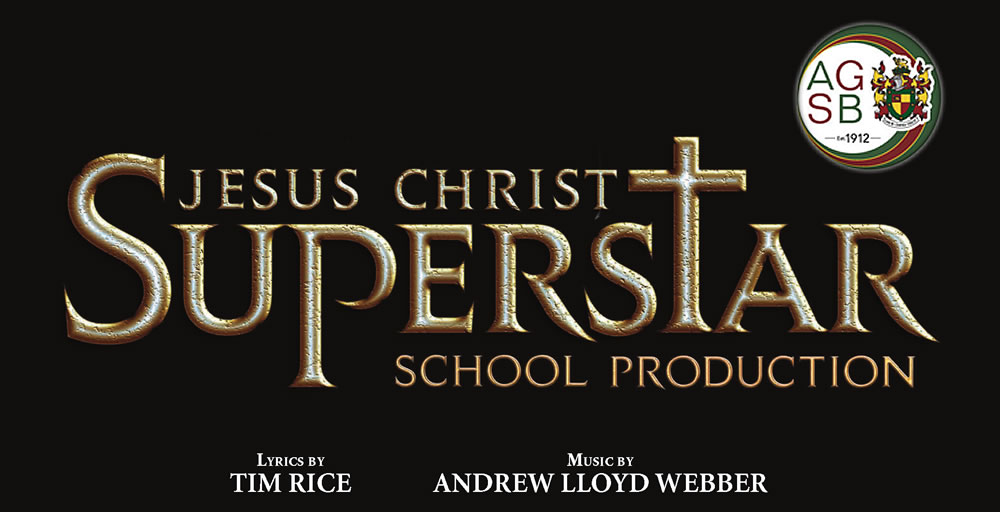 Next week sees the boys perform Jesus Christ Superstar: the most ambitious musical production the school has ever undertaken. Three shows over three nights involving more than 40 boys as performers, musicians, stage hands, scenery creators, lighting engineers. Plus four girls from Altrincham Girls Grammar School and more than 100 hours of rehearsals (including weekends).

With limited funding for music, this is likely to be the curtain call on such performances. The school is appealing for audiences to flock to the three-day run (Wed March 22-Fri March 24) and ensure sell-out shows to demonstrate the importance of music and the arts in the curriculum! 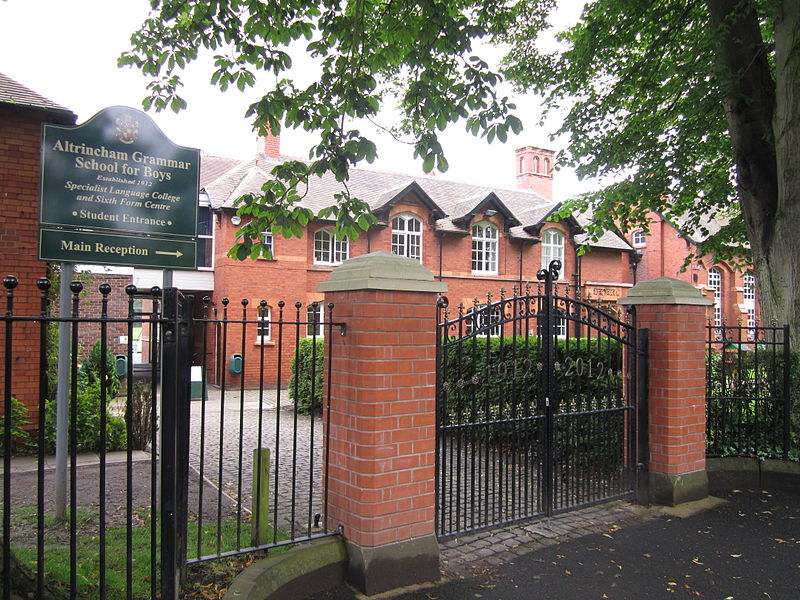 “As education budgets are reduced, it is often the extra-curricular opportunities and subjects which attract smaller pupil numbers that get squeezed first. At AGSB Music is very important to us with our prize-winning bands and orchestras. We are determined to retain Music as a strong department because of the huge opportunities it offers to students to enrich their life experiences through love of music and the pleasure of performance.

There’s more to good education than league tables. While a school’s exam results are important, it’s vital that students have a wealth of opportunities to broaden their horizons including music and drama. Life skills – confidence to perform in front of an audience, to appreciate music, learn a new instrument or language – should be encouraged, not limited.”

Colin Myers, Head of Music at the school said:

“We have a history of outstanding musical performances at AGSB. Last year we held 16 concerts featuring our Choir, Orchestras, Jazz Bands, Concert Bands as well as numerous smaller ensembles. We have a wealth of musical talent at the school – winning top awards at Music for Youth, National Concert Band Festival and the Great North Big Band Festival – with more than 200 pupils involved with music.

We are particularly proud that we are one of only a handful of schools nationally where music in KS3 is delivered through performance on an orchestral instrument such as a violin, flute, trumpet or saxophone. We have a proud tradition of musical theatre and drama productions and it’s tragic that we’re being forced to scrap Music A’Level next year: our Sixth Form musicians are vital in supporting and inspiring young students to be involved with music. We hope Jesus Christ Superstar will be a sell-out to demonstrate the love and need for the arts in schools.”

Notable alumni from arts and music at AGSB: