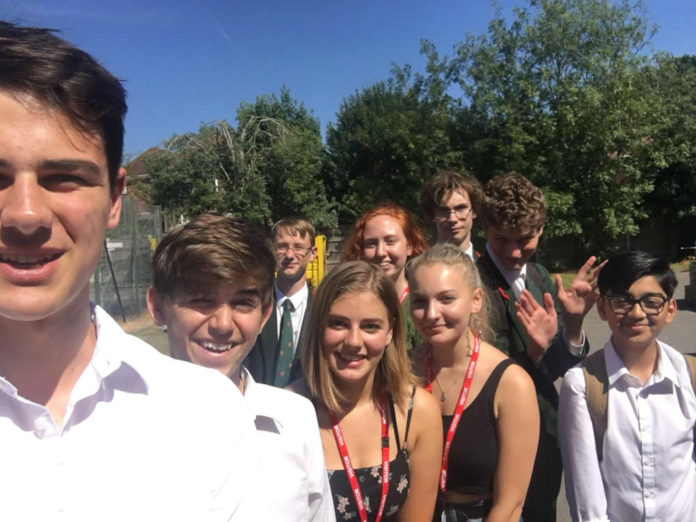 More than 5000m up Everest the first melodies for ‘Twelfth Night’ formed in Dylan Morris’ mind and a year later the 18-year-old’s rock opera is being premiered on Monday, July 9th.

Based on his favourite Shakespeare play, Dylan, from Hale, spent “at least 100 hours” last summer writing music, lyrics and planning the show. And he and some of the cast have also juggled A’Level exams with rehearsals for the show. 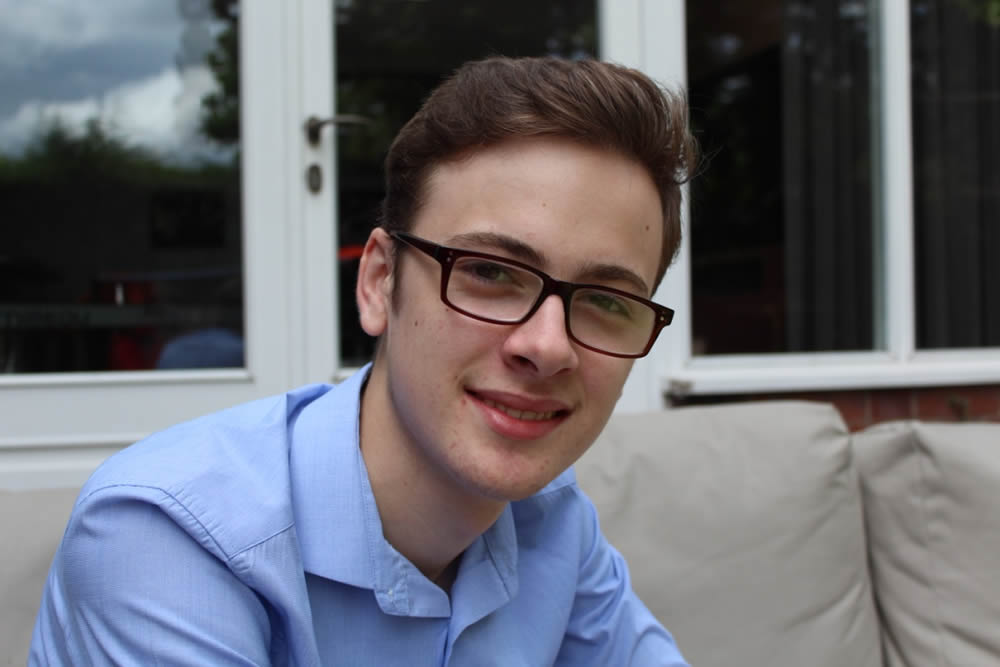 Younger than Sir Andrew Lloyd-Webber when he created ‘Joseph and His Technicolor Dreamcoat,’ it was Lloyd-Webber’s ‘Jesus Christ Superstar,’ that inspired the pupil from Altrincham Grammar School for Boys (AGSB) to create his own rock opera. 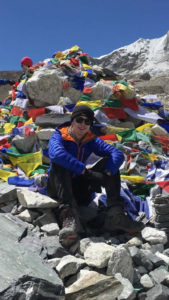 Dylan said: “After playing Caiaphas in AGSB’s production of ‘Jesus Christ Superstar’ I was keen to create my own work in the same style. Trekking in Nepal with my father gave me a lot of time to think about musical themes: it’s a long walk to Everest’s Base Camp!

“The toughest challenge was drafting the libretto – even with Shakespeare’s tale as guidance – and it makes you admire the incredible talent of Tim Rice and Lin-Manuel Miranda.”

A two-song ‘taster’ of Dylan’s show received a standing ovation at the recent AGSB Musical Theatre Society evening with ‘Twelfth Night’ featuring alongside hits from ‘Les Misérables’ and ‘Hamilton’. Dylan said: “Hearing your ideas performed in public is nerve-wracking and I was overwhelmed by the audience’s reaction.” 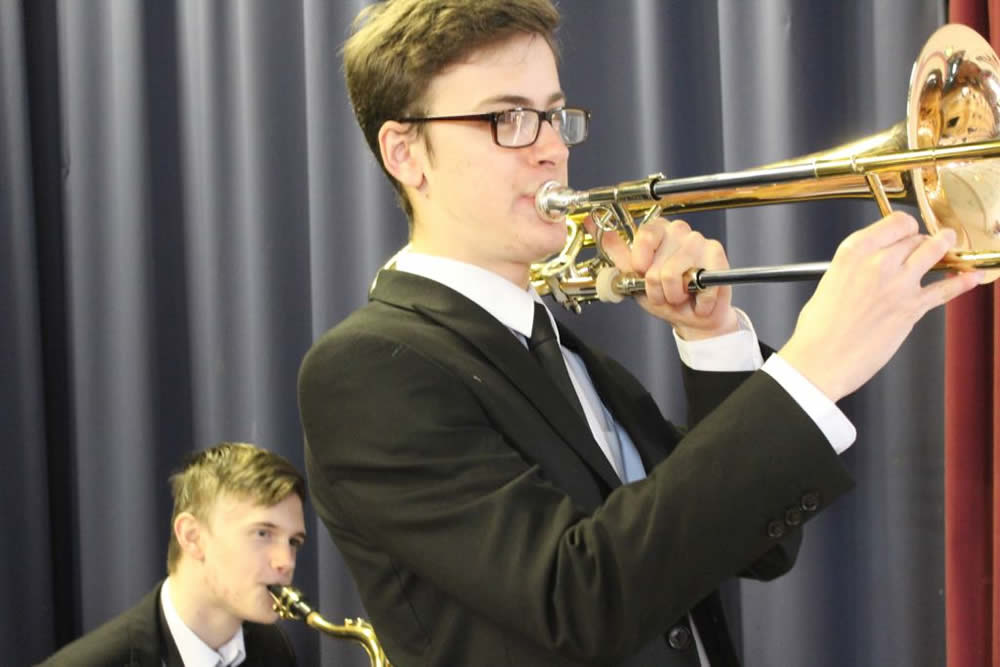 A talented trombonist with a love of Jazz and Swing, and part of the award-winning AGSB Swing Band, Dylan said: “Squeezing in rehearsals while taking A’Levels has been tricky but the cast and band – from Year 8 to Year 13 – have thrown themselves into it.

“It’s my final year at AGSB and it’s wonderful to have the opportunity to showcase ‘Twelfth Night’ before leaving and hopefully taking up a place at Durham University in September.”

“I could not have done this without my family’s support, especially my mum who has been involved in every detail. I also want to thank the AGSB Music Department – Mr Myers, Miss de Jesus and Mrs Jarratt – for their help and inspiration, plus my friends, band and cast mates for all the laughs and support.”

‘Twelfth Night’ is being performed at 7.30pm on Monday July 9th 2018 in The Coleman Hall, Altrincham Grammar School for Boys. Tickets are £3 from the school.