Altrincham Little Theatre is hidden away halfway down Oxford Rd Altrincham. The road I grew up on. I fact I remember playing on the steps when I was a child!

The 130-seat theatre in Oxford Road, Altrincham, is one of the town’s hidden gems, and has served audiences in Altrincham, Hale and beyond for more than a century. 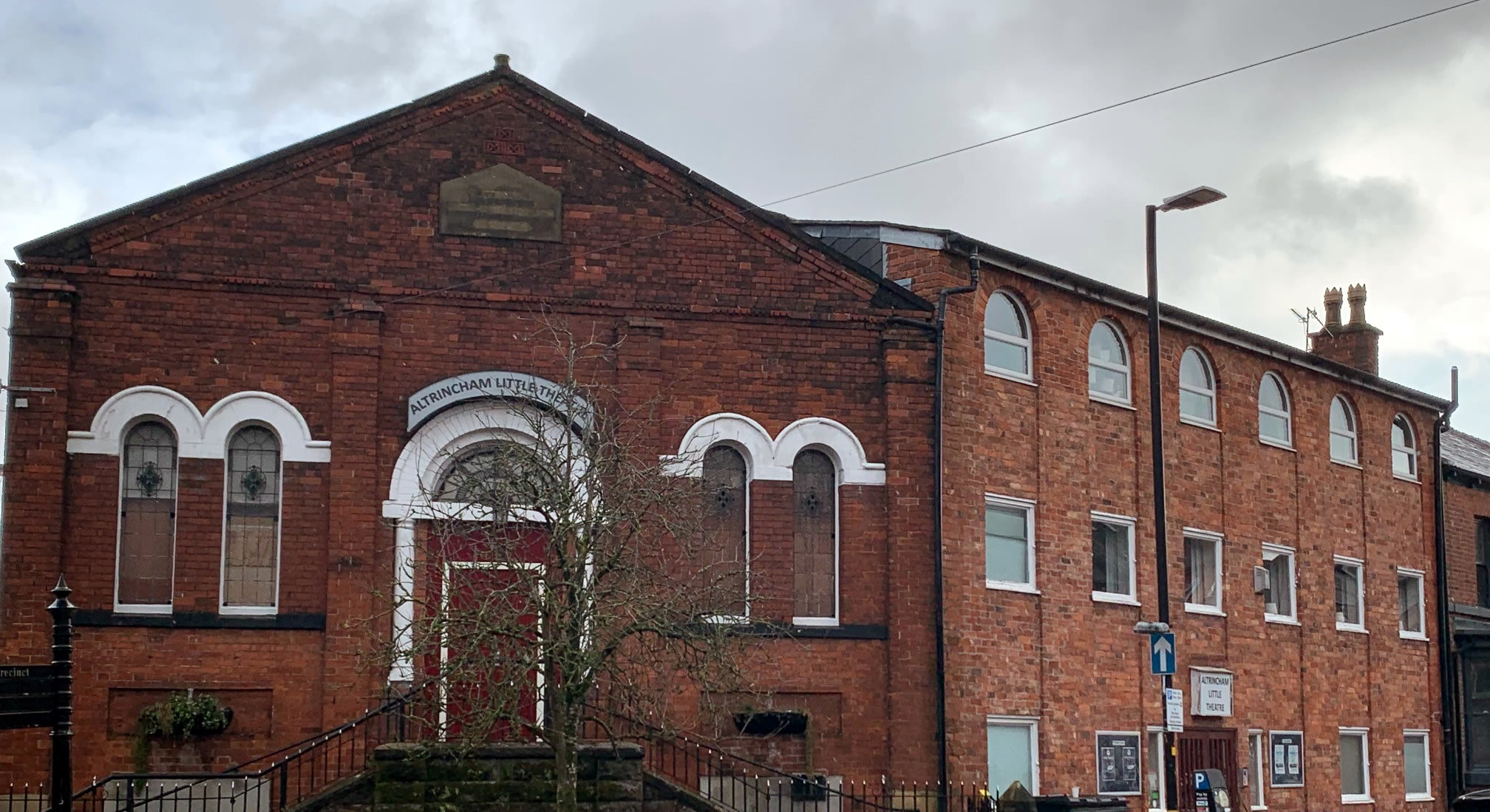 A community theatre, run by volunteers, it offers a traditional theatre experience, in a beautiful cosy auditorium, and hosts a range of cinema screenings.
We take a look at some upcoming shows in March and April.

A play by Marcus Lloyd, running from Sunday 15-Saturday 22 March is a tense psychological thriller, in which nothing is what it seems. 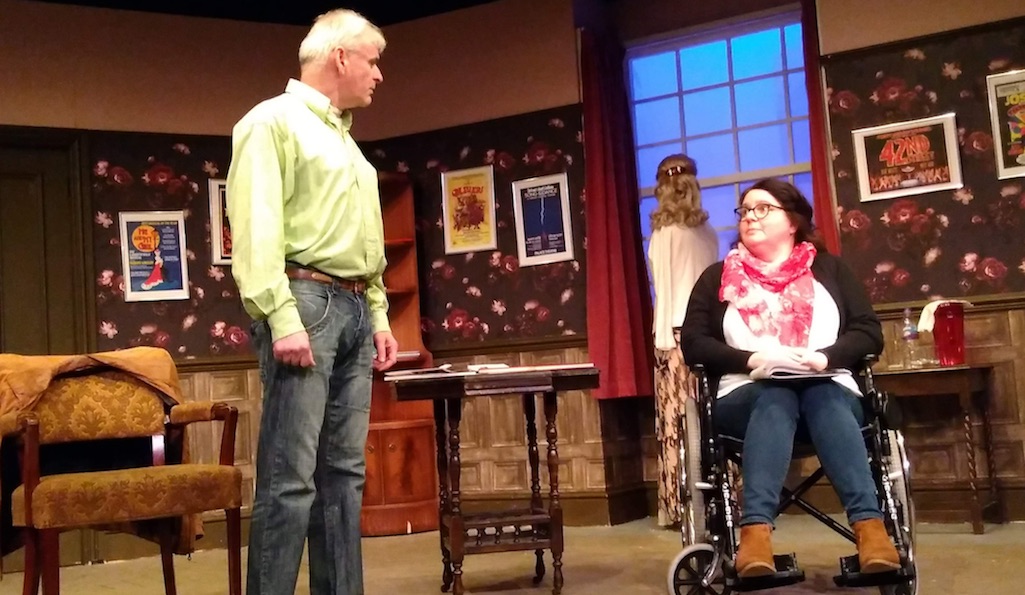 It is every actor’s dream to bring a script to life, but what is a script comes to life all by itself? That what happens when struggling actor Michael jumps at the chance to read a new play penned by enigmatic ex-dancer Elizabeth. As the evening at her house unfolds, life starts to imitate art too closely for comfort. Spooky or sinister, paranormal or paranoia? You can never be dead certain of anything.

In March 1965, 55 years ago, cosmonaut Alexei Leonov became the first man to walk in space. A special screening of Spacewalker, a dramatised film account of that real-life story will take place at Altrincham Little Theatre, hosted by Manchester Russian Film Club, KinemaCat. 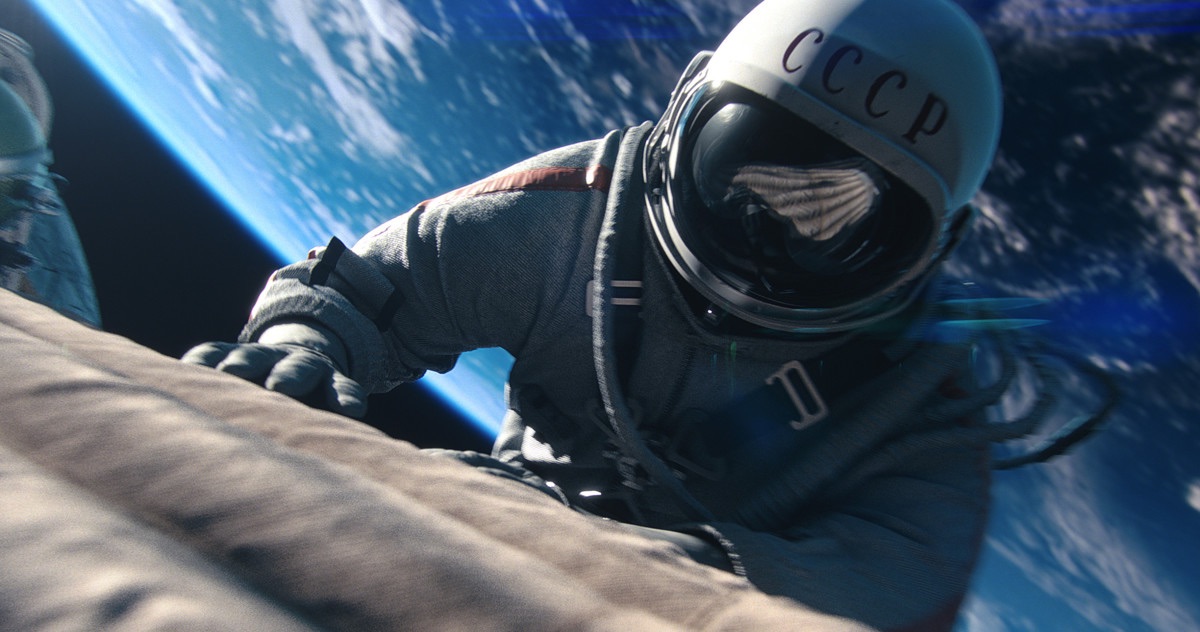 Leonov, also the first artist to paint space from life, and so legendary that Arthur C Clarke and Stanley Kubrick named a spaceship after him in The Space Odyssey, passed away last year. His story lives on in this 2017 film, on which he worked as a consultant. A tense US-Soviet space race, faulty tech, exploding spacesuits — if you think you know the story, think again. This was a real-life mission impossible.

Spacewalker will be shown in the Russian original with English subtitles.

Tickets £7 include refreshments and a post-film discussion and can be booked online at Eventbrite: https://www.eventbrite.co.uk/e/spacewalker-tickets-76433194743

The Rise and Fall of Little Voice

31 March – 4 April
April starts with a bang, with a hit-filled musical powerhouse brought to life to Sale and Altrincham Musical Theatre.

Little Voice escapes her stifling mother Mari into a world of music through her father’s old vinyl collection. She loves the great divas: Shirley Bassey, Judy Garland, Edith Piaf, Dusty Springfield and Billie Holiday. And there is nothing little about her voice when, in her attic room, she learns to sing just like them. 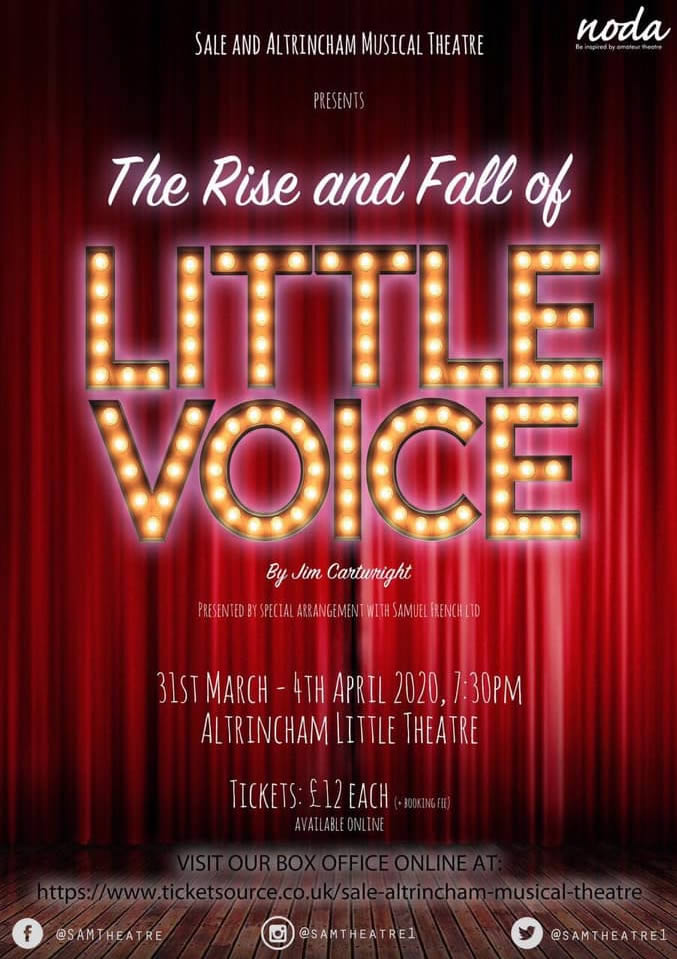 When Mari’s new boyfriend hears her sing, he sees Little Voice as his ticket to fame and fortune. Will she face the music or set about finding her own voice?
Get ready for a stunning collection of hits in this powerful performance filled with live music and drama. 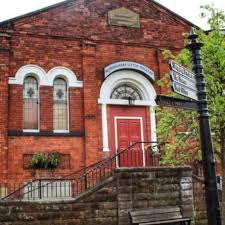 Altrincham Little Theatre has served audiences in Altrincham and Hale for more than 120 years and is one of the oldest established drama societies in England.Aside from its own shows held in its 130-seat auditorium throughout the year, it hosts visiting productions and at weekends it transforms into a full-screen cinema.The theatre is home to several film clubs including Manchester & Salford Film Society and Manchester Film Weekender, and also hosts its own theatrical screenings.

Altrincham Little Theatre is a community theatre, run by volunteers, and always welcomes new members and volunteers interested in all aspects of the theatre. Whether on stage, backstage, or front of house. There are a myriad ways to get involved, learn new skills and friends. The theatre offers work experience and accredited volunteering for the Duke of Edinburgh Awards scheme. 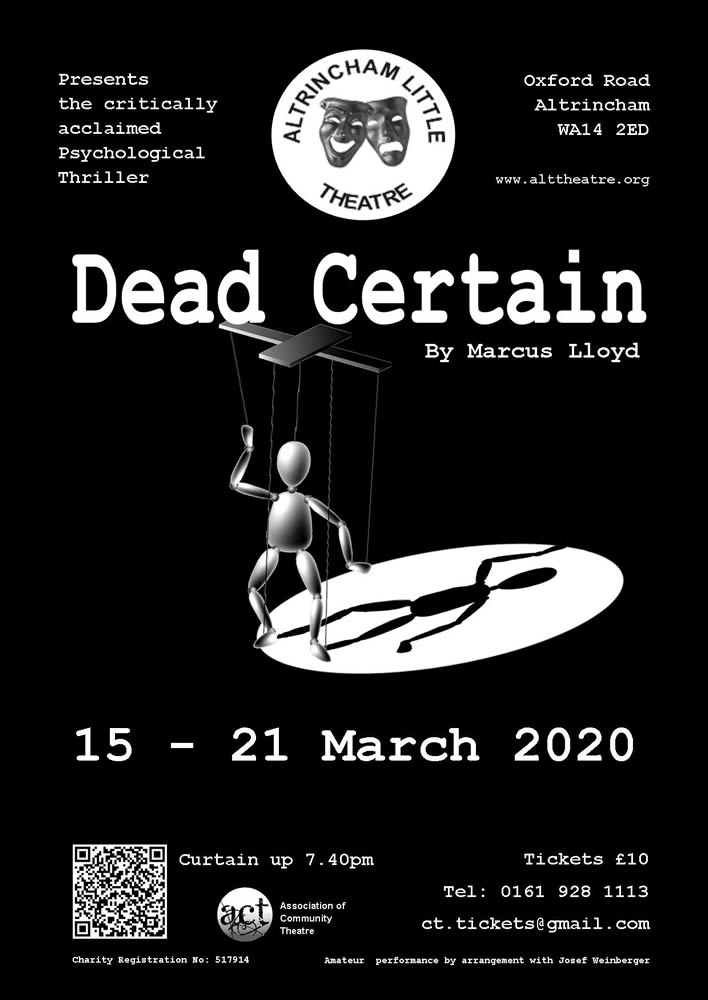