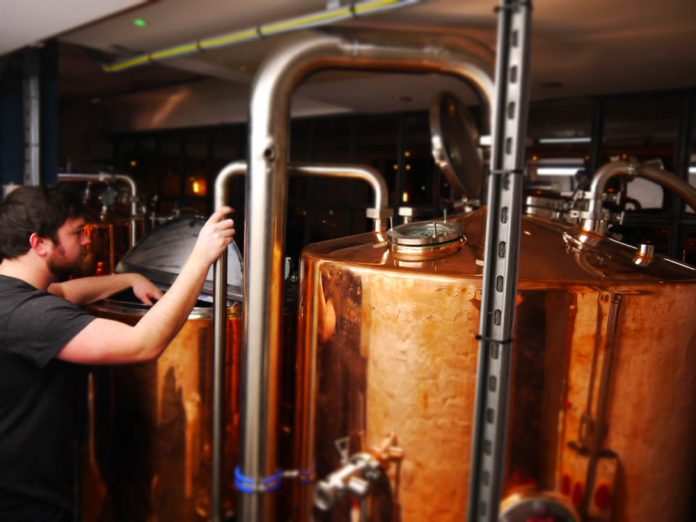 A brand new microbrewery is opening in Altrincham and it’s called Federation.

The brewery shares its home with new bar and restaurant, The Con Club, in the former Working Men’s Conservative Club on Greenwood Street. It will be the town centre’s first microbrewery.

The brewery has been named Federation after the brewery that used to provide beers for the country’s Working Men’s Clubs.

“When we bought the site, we started looking into the history of Working Men’s Clubs and discovered that they had their own brewery. We thought it would be great to offer our customers great tasting beer brewed especially for them so we decided to revive the tradition. Initially we’ll just be supplying our customers at The Con Club but if there’s enough demand then we’d love to expand.”

The brewery itself is capable of producing up to two brews a week – that’s 16 casks or 1,152 pints of beer. The first pints are pouring now and include a Pale Ale called ‘A Wing and A Prayer’, and a Mango Beer called ‘Mangoes into a Bar’.

The original Federation brewery opened in 1921 in Newcastle and supplied beer for Northern Working Men’s clubs. It eventually moved to Dunston, Tyne and Wear, and closed in May 2010.

The Con Club opened in late November after a mammoth restoration project that transformed the former Working Men’s Conservative Club into a relaxed café-bar and restaurant. Hale and Altrincham life was mighty impressed when visiting the restaurant in March  The menu includes everything from classic brunch dishes to light lunches, top quality cuts of meat cooked on a charcoal grill, freshly prepared sushi and ceviche, as well as daily specials. 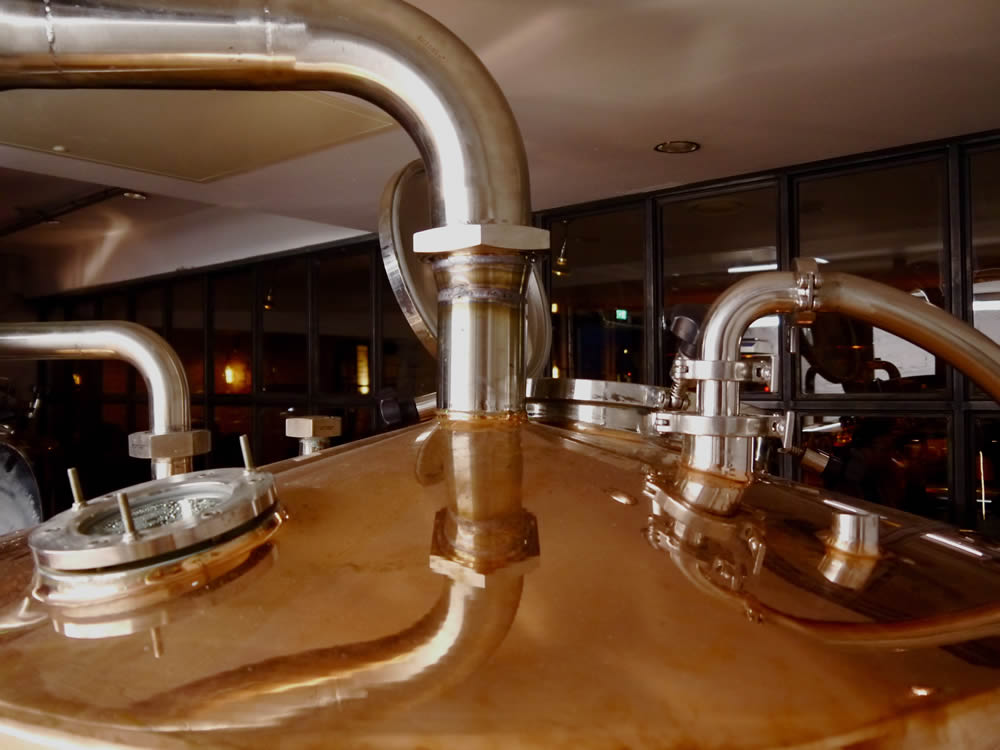 The Federation Brewery and The Con Club are both at 48 Greenwood St, Altrincham, WA14 1RZ.